Beyond the Stage with Transformational Speaking Academy

Enroll in Course
off original price!

The coupon code you entered is expired or invalid, but the course is still available!

90 Days to OWN your Authority, Confidence and Worth in enhancing your business through transformational speaking!

You will have 1:1 access to Christine in 90min calls 2xs a week!

Be part of an Exclusive Mastermind of 5 women for connection, collaboration and ongoing support.

13 Modules - one released each week, to be completed online in your own time. Plus you'll have access to Christine's greatest trainings in Speaking, Performance and Stage Presence.

Have Christine's personalized coaching support to guide you every single step of the way! 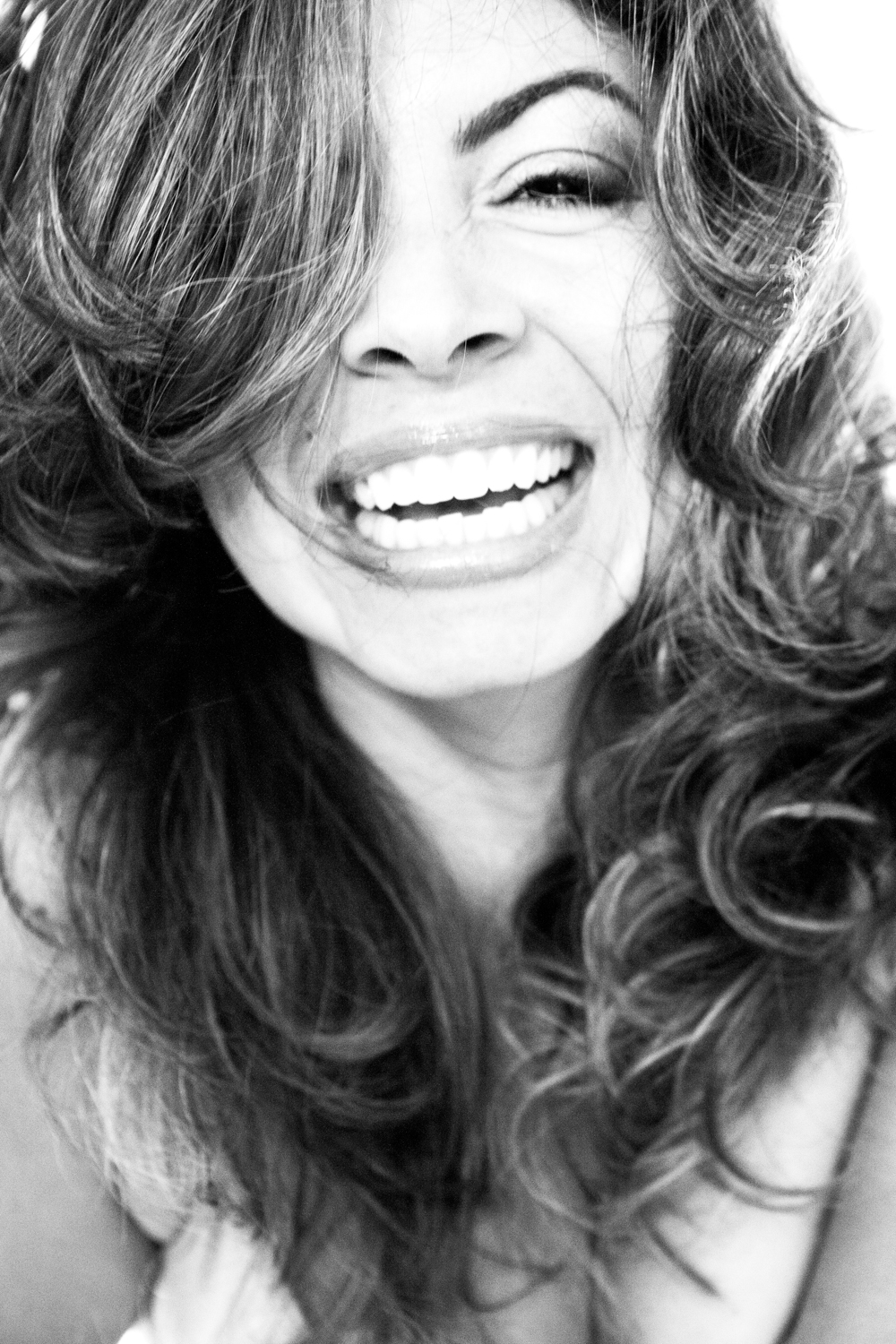 Christine Miskinis is a Feminine Power Coach who focuses on teaching women how to tune-in to their inner voice to express their Authentic Voice in their lives.She is the owner and founder of Rock it Out Woman.

Christine’s story began with healing her own voice when she found out at age 24 that she had pre-cancerous cells growing from her stomach up into her esophagus from a lifetime of digestive issues.She believes this was a direct result of not listening to her intuition, pushing her way through life and silencing her own Voice in trying to be a successful woman. It wasn't until that moment in the Doctor's office that she realized no one was going to “save” her, there was no magic “pill” to fix her, and that she was responsible for her life - Body, Mind and Spirit.

In fact, she recalls everything around her going completely silent as she heard her inner voice say, "Go and allow your body to Heal.”Trusting her inner voice, she left the office unafraid and within a few days the perfect mentor showed up to support her in her healing process.The more her physical body healed, the greater her VOICE inside became.In just 6 months, her body was healed.From there, Christine went on to discover many more truths of the world and was ignited with passion for her newly discovered purpose to support other women in Tuning-In to their own Inner-Voice for the guidance needed to transform their lives.

As she began sharing her story, she quickly became noticed in the Coaching industry and soon others were asking her to tell her story of healing to their audiences. Christine has been seen multiple times on National Television (Dr. Oz), FOX5 NY and she hosts her own weekly Radio Show as a VOICE for women on spreaker.com called Rock it Out Radio: http://www.spreaker.com/show/rock-it-out-radio-with-christine!Christine hosted her first LIVE Event this year, “Rock your VOICE, Woman LIVE” in NYC with keynote speaker, Marianne Williamson!

When does the course start and finish?
The course starts now and never ends! It is a completely self-paced online course - you decide when you start and when you finish.
How long do I have access to the course?
How does lifetime access sound? After enrolling, you have unlimited access to this course for as long as you like - across any and all devices you own.
What if I am unhappy with the course?
We would never want you to be unhappy! If you are unsatisfied with your purchase, contact us in the first 30 days and we will give you a full refund.
off original price!

The coupon code you entered is expired or invalid, but the course is still available!